Emirates has increased its service to Sydney and Melbourne as another step in resuming operations in Australia. Additionally, the airline will resume service to Christchurch, New Zealand via Sydney, offering Australians a new route across the Tasman. Emirates will increase Melbourne’s service from two to three daily via Singapore starting 26 March, with a third direct service to Sydney starting 1 May. It follows the airline’s announcement of double daily flights to Brisbane from 1 June. 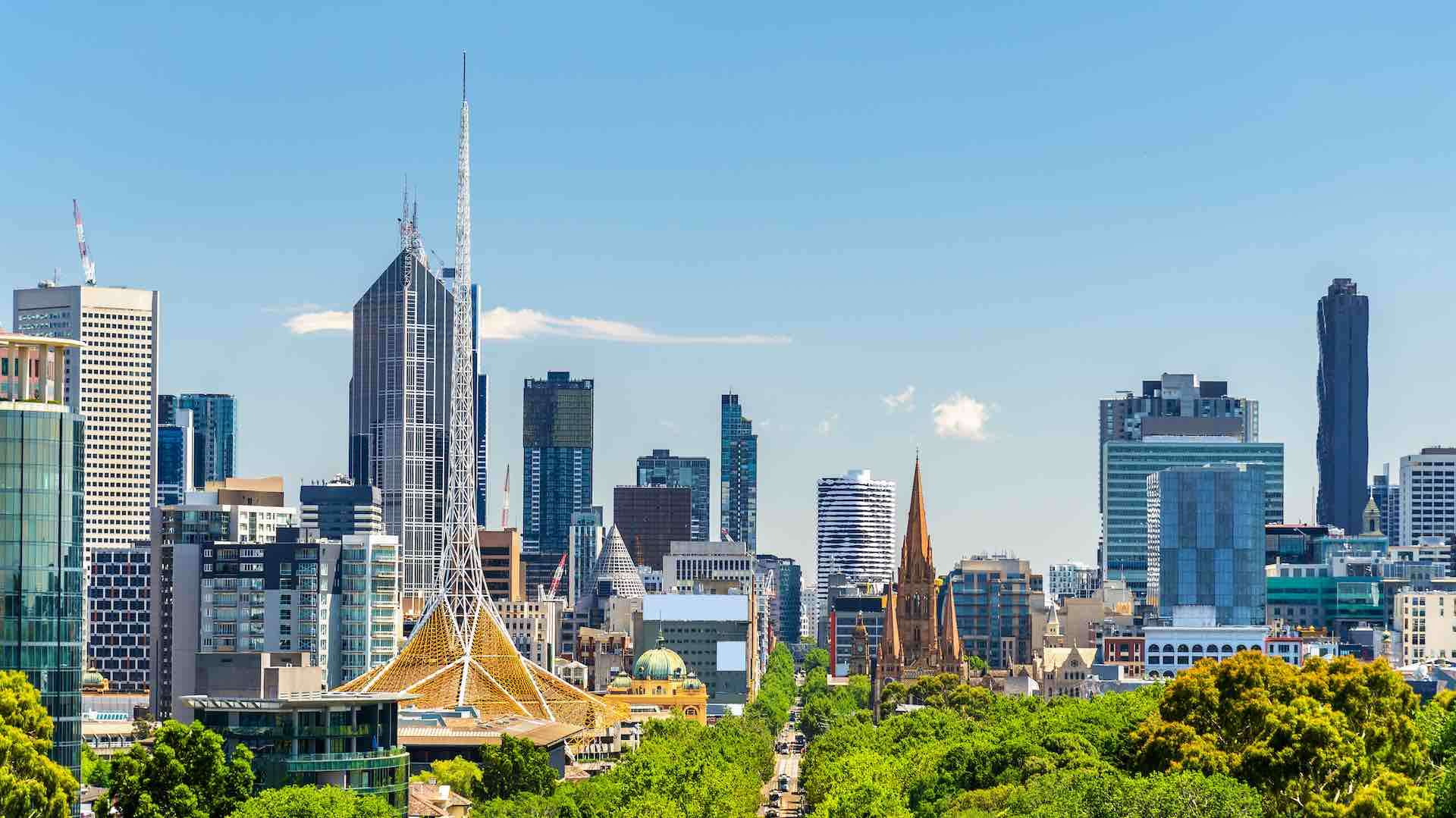 As the airline continues to reaffirm its commitment to growing its services to and from Australia, this huge boost comes during another busy period for air travel. Both services will operate on a Boeing 777 300ER with Economy, Business and First Class seating. The airline will operate 63 weekly flights to Australia by mid-year, carrying more than 55,000 passengers to and from its major cities. A significant milestone in the airline’s reinstatement of Australia services will be Melbourne and Sydney flights returning to pre-pandemic levels.

Rapid and concrete EU expansion is sought by Germany and France

New flights to New York-JFK by Etihad Airways this winter

Sharp surge in tourism revenue in Vietnam in seven months