As the region nervously awaited the arrival of rainwater flowing from Pakistan’s north, emergency responders in the south of Pakistan have scrambled to evacuate millions of people from remote villages as a result of heavy rains that were expected on Friday. As reported by the German press agency (dpa), military helicopters and boats are supporting rescue efforts in Sindh, the region hardest hit by floods since mid-June. Provincial government spokesperson Murtaza Wahab said that rescue efforts are underway. 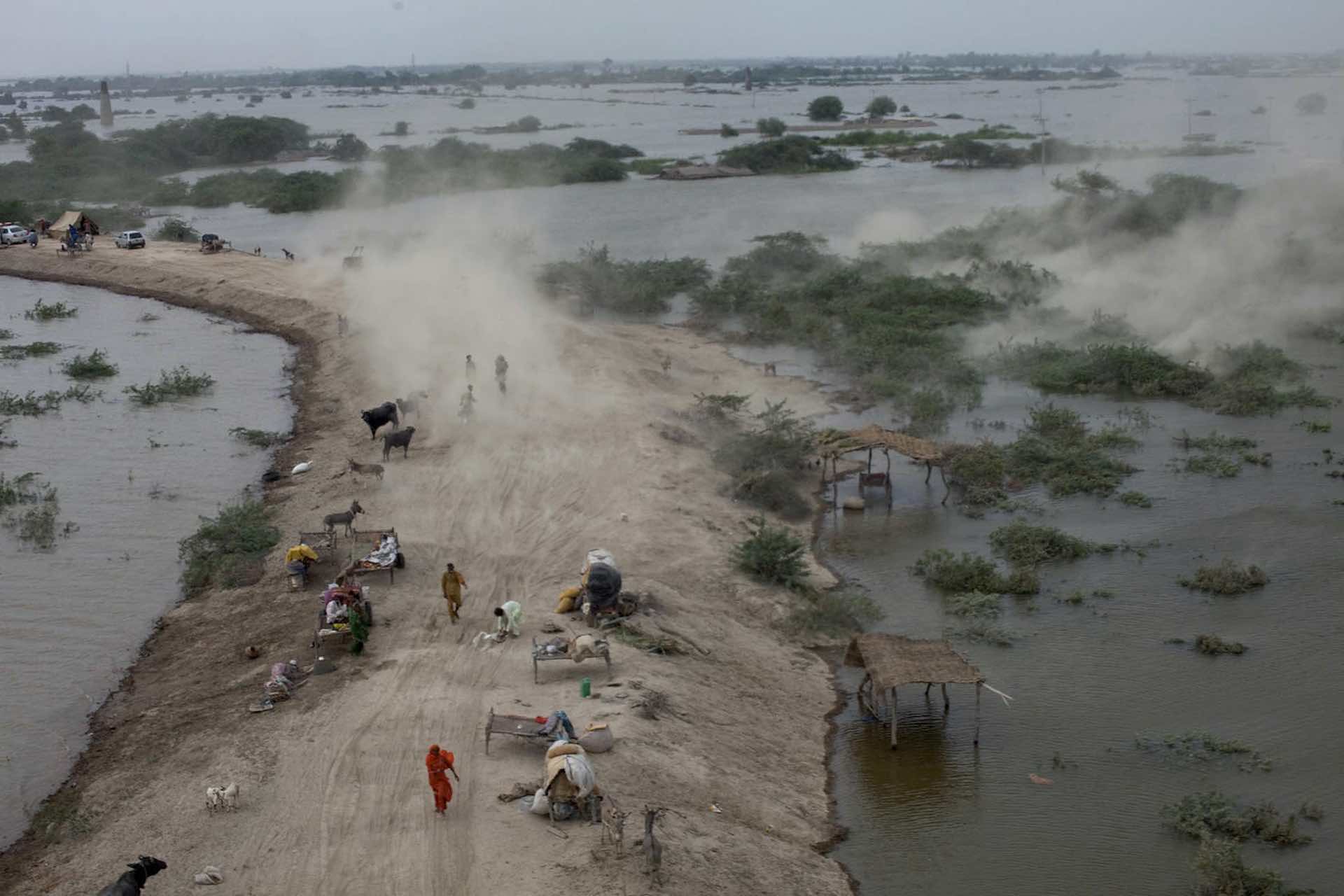 Wahab, who was overseeing the evacuation, said that it was a race against time. It has been reported that the Indus River, which flows from the Himalayan range to the Arabian Sea in the south of Pakistan, has once again burst its banks. This is a result of heavy rainfall last week in the mountains. Water flowing downstream at almost 20,000 cubic metres per second will soon reach major cities in Sindh, the disaster management agency said. On Thursday, the agency said the death toll from the flooding had reached 1,208 and was expected to rise.

Germany to expand its military presence in the Indo-Pacific region

London Gatwick gets a third daily flight from Emirates

2,500 dead seals were found along the coast of the Caspian Sea...