A number of World Cup records have been set by Lionel Messi. Among them are one-of-a-kind goals, assists, and appearances. Barcelona’s former and Paris’ current talisman is hoping to surpass Pele and Miroslav Klose’s achievements that have been highlighted by FIFA in a report published ahead of tomorrow’s semi-final tie against Croatia. 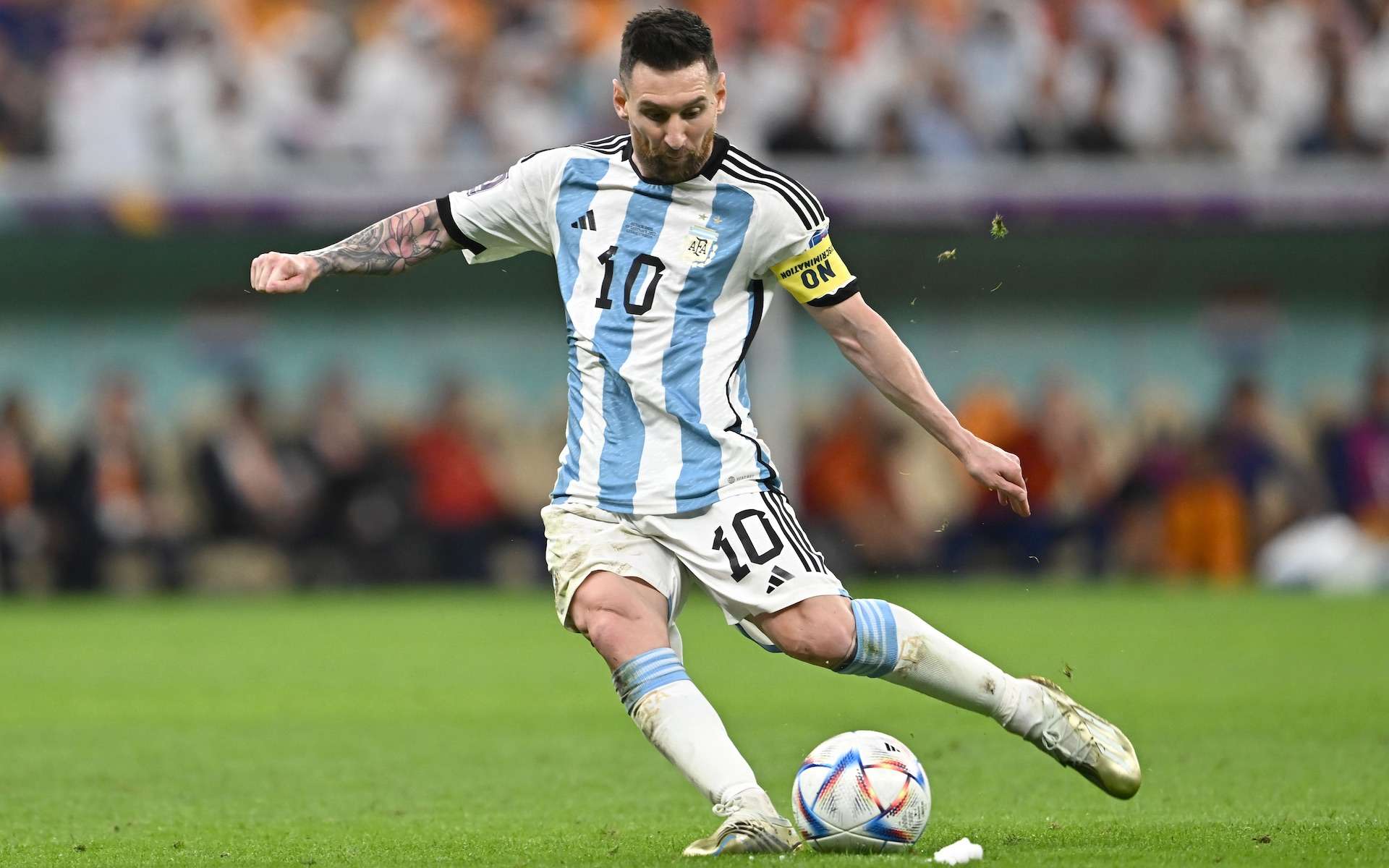 The World Cup has seen Messi and Rafa Marquez make a total of 18, the most among all players. They are followed by Diego Maradona (16). It is Paolo Maldini who holds the record for most World Cup minutes played: 2,217. If Argentina’s semi-final against Croatia goes to extra time, Messi might break the record. In five World Cups, Messi is the only player to record an assist. David Beckham, Pele, Grzegorz Lato, Diego Maradona, and Grzegorz Lato have all scored goals in three editions.

The most assists in the knockout phase came from Pele (6). Messi has a total of five assists to his credit. With 10 goals apiece, Gabriel Batistuta and Messi are Argentina’s top scorers. Following them are Diego Maradona (8), Guillermo Stabile (8), Mario Kempes (6) and Gonzalo Higuain (5). Messi is the only player to score in the World Cup in his teens, 20s and 30s. Pele missed out on accomplishing the same by four months.

It has been 16 years and 176 days since Messi scored his first and latest World Cup goals. The next longest span in World Cup history belongs to Cristiano Ronaldo at 16 years and 160 days. Since 2002, Messi has received the Player of the Match award nine times. The four trophies he won in Brazil 2014 are a record he shares with Wesley Sneijder, who won four in South Africa 2010. During his World Cup career, Miroslav Klose has participated in 17 victories. Messi is currently on 15.

Three killed and 21,000 affected by cyclone Mandous in Sri Lanka