Francesco Mitrano, President of the Monaco Polo Federation, Founder of the Monte-Carlo Polo Club, the most international polo club on the circuit, captain of the Monaco Polo Team and a champion player himself is currently on a tour of the GCC at the invitation of regional Polo Clubs and members of the polo community to explore partnerships for organizing international polo events as well as friendly matches between the Monaco teams and polo teams of the GCC. 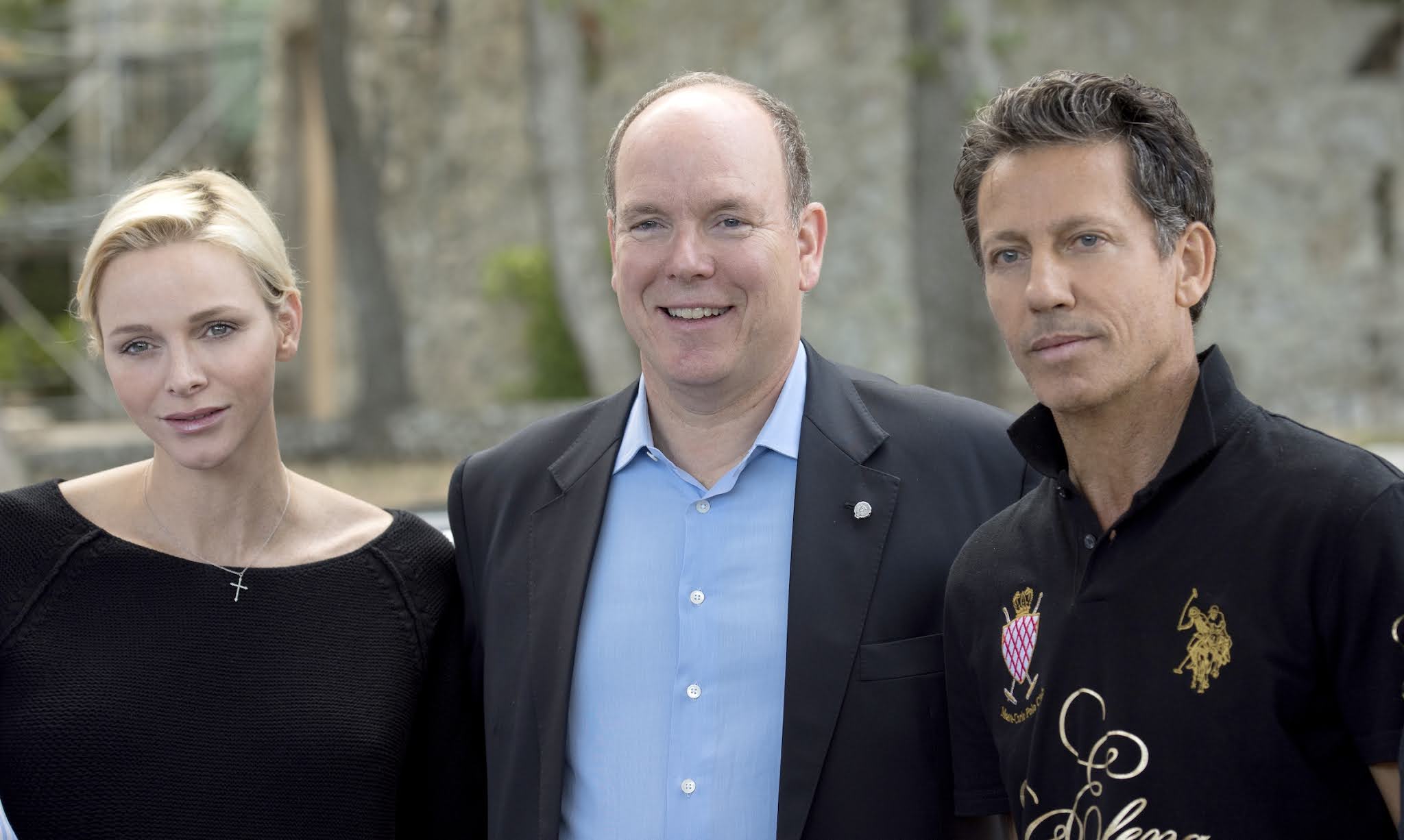 Italian business tycoon and Monegasque resident Francesco Mitrano founded the Monte-Carlo Polo Club in 2013 and brought polo to Monaco. He is the driving force behind the sport in Monaco and has played a pioneering role in establishing polo in Monaco and ensuring it achieves global recognition.

“Since 2013, Monte-Carlo Polo Club events have attracted immense global interest both from international teams including some of the GCC teams as well as media and we have played several friendly matches in the region and in Monaco with VVIP guests in attendance giving us the opportunity to showcase to our guests the unique Monegasque way of life.”

He noted that Monte-Carlo Polo Club and tournaments as well as charity matches have been held under the patronage of HSH Prince Albert II of Monaco and attract members of the royalty, federal ministers, ambassadors and foreign dignitaries, celebrities and socialites, patrons, committee and members of the Monte-Carlo Polo Club, prominent local businessmen/women and distinguished guests of very exclusive sponsors.

“In Monaco we uniformly host teams from United States, Russia, Italy, Monaco, Switzerland and Ireland and more than 100 horses at the new Polo Club, which is already a full member of the Federation of International Polo (FIP), and because of the stature of the club, I have been invited to the GCC by members of the polo community to explore partnerships to organize similar events in the region as well as friendly matches.” Mitrano added.
His current visit includes trips to UAE (ongoing), Saudi Arabia, Kuwait, Bahrain, Oman & Qatar where meetings have been scheduled with decision makers of the respective polo sports federations and ministry officials. Plans are currently afoot to organize sporting competitions once COVID-19 stabilizes.
previous post

By 2030, India will reduce greenhouse gas emissions by one billion tonnes

No more Indian basmati rice or tea for Iran as both nations...

London Gatwick gets a third daily flight from Emirates