SBLA Beauty, the skincare company ‘where science meets beauty’ offers revolutionary solutions for the renewal and restoration of youthful skin, announces the addition of beauty icon and entrepreneur Christie Brinkley to its ownership team, who will collaborate with beauty veteran and CEO Randi Shinder. Known for its technology-driven, non-invasive solutions for the neck, chin, jawline, face, decolletage and lips, SBLA transformed the market with the release of the Original Neck Chin and Jawline Sculpting Wand. The three-time sell-out product has helped the appearance of more than 200,000 mature necks world-wide and its newest release, the Neck, Chin and Jawline XL, is the only non-surgical device to include proprietary, clinically-proven fat burning technology. The serums are delivered through airless, anti-microbial applicator wands, offering long-lasting usage with measured doses. 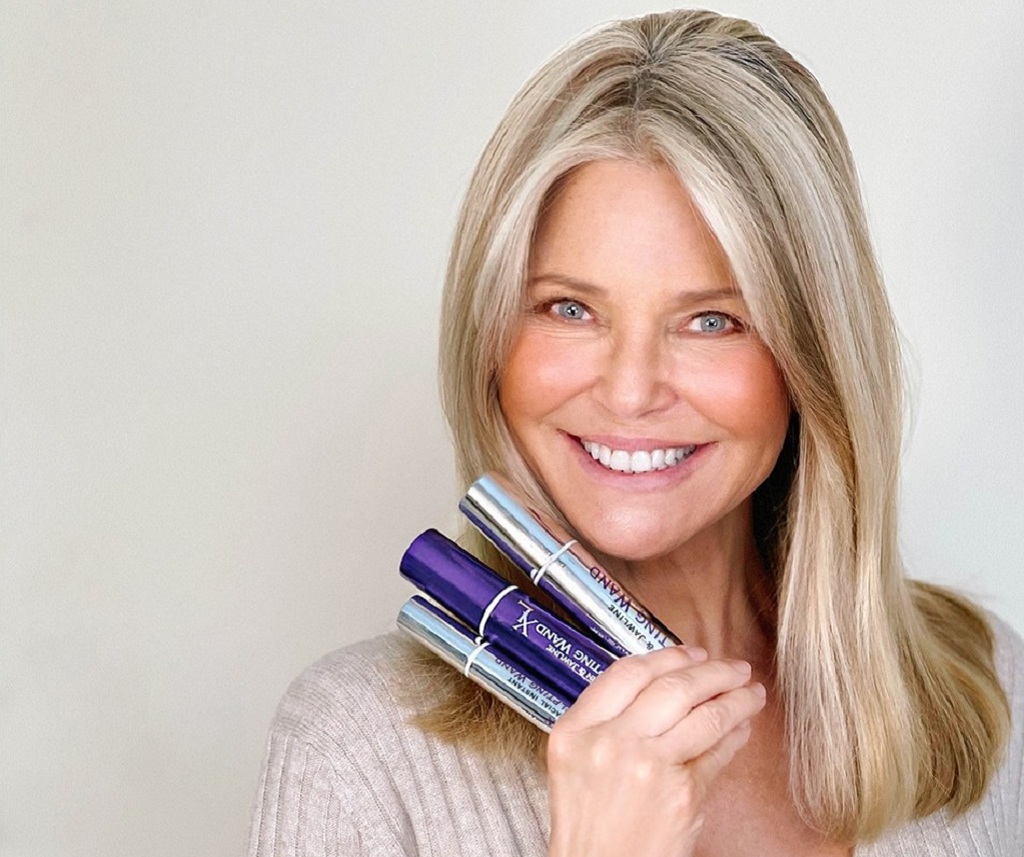 The legendary supermodel, who has paved her own path in the beauty and lifestyle industry, immediately connected with the vision of the brand and the efficacy of the products. In her new role as ambassador for and partner of SBLA, Brinkley will offer a personal perspective of the market together with Shinder and will collaborate on new innovations to the portfolio.

Shinder has built a passionate and instinctual career founded in identifying white spaces within the beauty industry and developing products that meet those needs. Similarly, Brinkley, who has been known for many things in her career — from her big-screen debut to her iconic cover photoshoots — is a passionate advocate and active investor when it comes to her business ventures.

“The beauty industry is filled with promises of eternal youth and a pool of products claim to grant those wishes. But no one had anything for the neck, chin and jawline that actually worked. The instant my close circle of friends and I tried the Original Neck Wand, we saw results — I would think it was unbelievable if I didn’t experience it myself,” said Brinkley. “I’m passionate about finding products that make a difference. I knew that the SBLA approach was perfectly in sync with my philosophies and getting the affordable, non-invasive solutions into the hands of women and men, especially at a time when people are taking more and more Zoom calls and can’t make it out of the house for treatments, was something I could help with and support.” 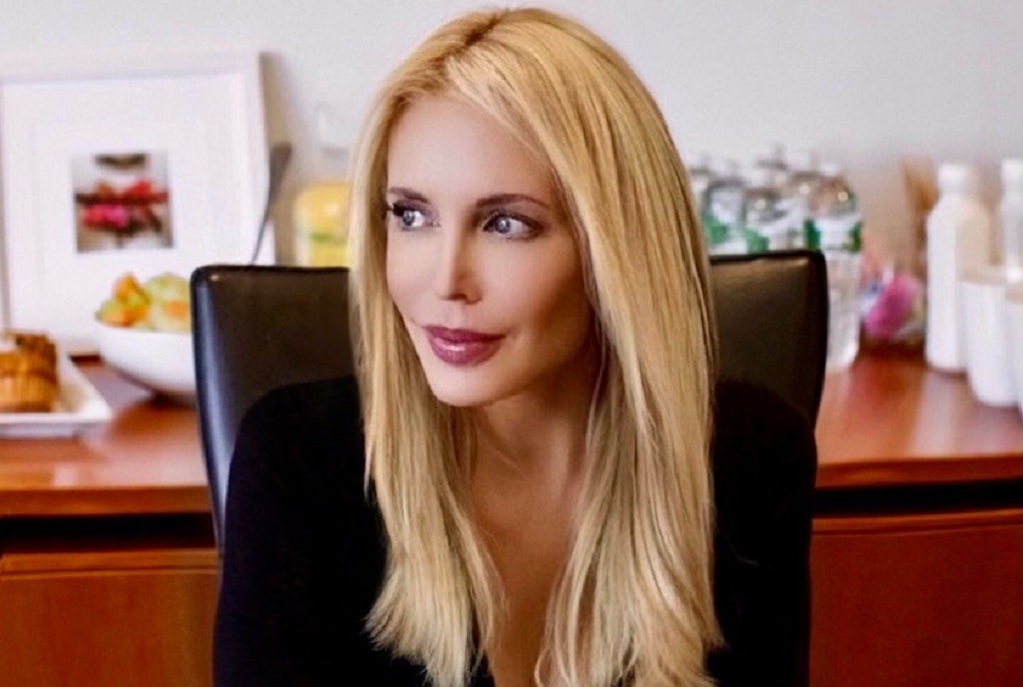 SBLA, previously known as Spencer Barnes LA, started with a promise to improve the appearance of the neck without invasive products, but since its explosion in the marketplace, has grown well beyond that signature product. The neck wand’s new XL formulation has proprietary topical fat burning technology that works overnight to burn fat, build collagen, regenerate cells, minimize lines and wrinkles and re-sculpt the chin, jawline, neck and decolletage. The company transitioned to SBLA to better showcase its commitment to the science behind the products and its expanding portfolio of clinical skincare. Products are available for purchase online and include the incomparable lip plumping serum, with several new products launching in 2021. For more information, visit their website.

Legendary supermodel Christie Brinkley has appeared on more than 500 magazine covers worldwide. Christie is also an actress, entrepreneur, photographer and best-selling author.  Combining her modeling experience with her artistic talents and diverse interests, Christie’s legendary career has been extraordinary and well respected, She has been photographed in six continents and more than 30 countries around the world.  A two-time New York Times best-selling author, Christie’s book, “Timeless Beauty,” offers guidance on what to eat, how to apply makeup, and what to wear.

A lifelong vegetarian, she inspires millions around the world to eat organic and exercise.  Under her brand, Brinkley Beauty, Christie has an exclusive line of Organic Prosecco and sparkling wine called Bellissima, from Treviso, Italy and she is frequently on QVC presenting Bellissima. Christie was discovered by a photographer while studying art in Paris, France and since then, she became the first model to ever appear on the cover of Sports Illustrated for three consecutive years, with a fourth Special Issue multi-covers, and appeared in the publication’s annual swimsuit issues and television specials for years to follow including, Sports Illustrated 50th Anniversary Issue and NBC Television Special where she won a Top 5 of all time Covers award. Having graced the silver screen in hit movies, TV series and music videos, she starred on Broadway as Roxie Hart in the Tony® Award-winning musical “Chicago”.

African leaders commit to ending AIDS among children by 2030

Lebanon devalues its currency by 90 percent, market rate is much lower