During the southern Bay region of Somalia this year, “concrete indications” suggest famine is imminent. That was the conclusion of the UN, which said “famine is on its way.” This is just short of a formal declaration of famine, as thousands of people are dying from a drought exacerbated by the Ukraine conflict. 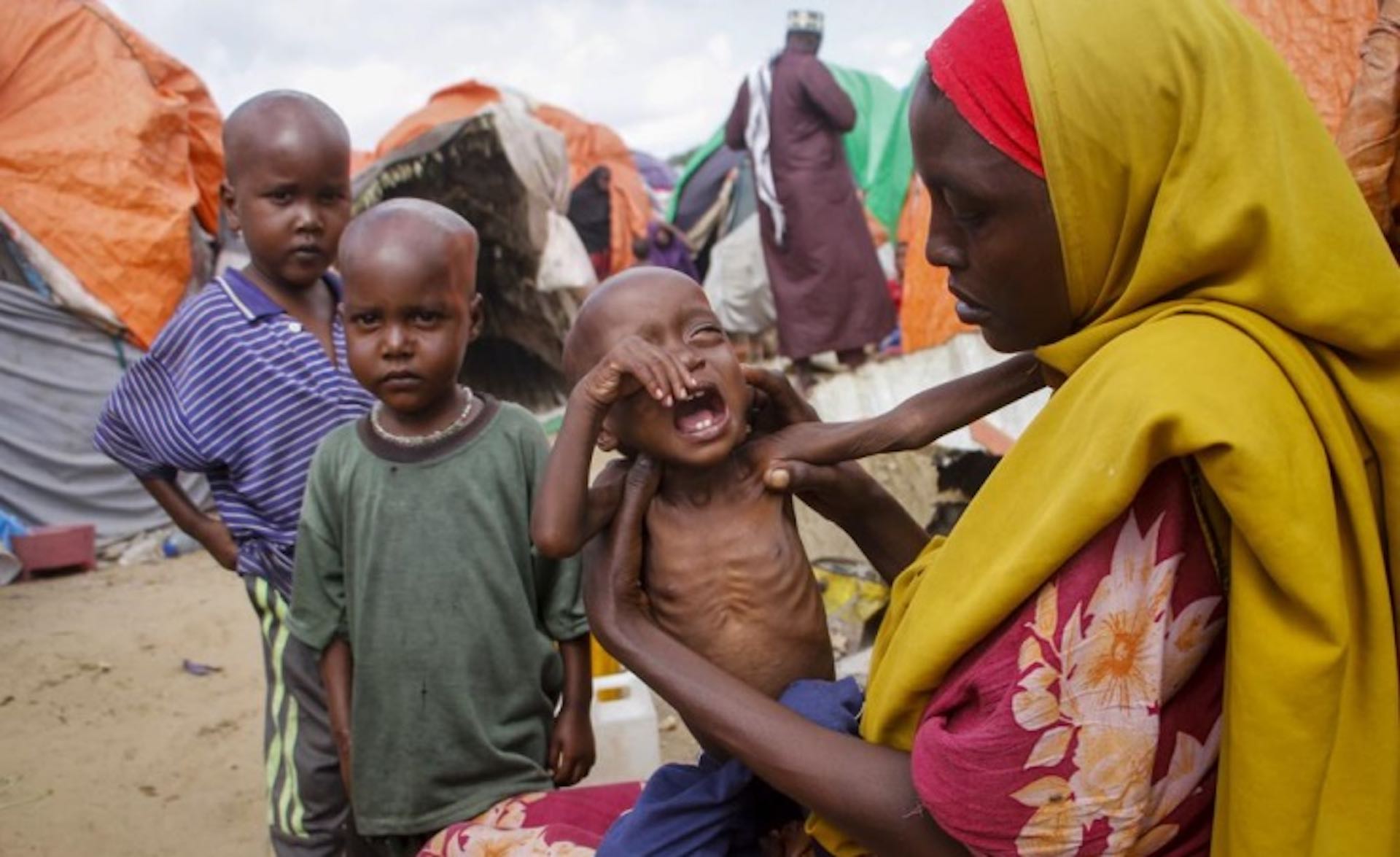 U.N. humanitarian chief Martin Griffiths was “shocked to my core” when he visited Somalia and saw starving babies too weak to cry. In the affected areas, more than 850,000 people are living, and tens of thousands more will arrive in the months to come, according to United Nations officials.

An official declaration of famine is rare, and it serves as a warning that too little aid has been provided too late. The driest drought in decades has forced more than 1 million Somalis to flee their homes, as well as Ethiopia and Kenya in the wider Horn of Africa. In a famine, there is an extreme lack of food and a high death rate due to starvation or malnutrition, which are accompanied by diseases like cholera. Over a fifth of households have extreme food gaps, over 30% of children are acutely malnourished, and more than two people die every day.

In the midst of Ukraine’s conflict, international donors have largely focused on Europe, resulting in a humanitarian aid shortage for Somalia. The increase in food prices and scarcity have been devastating to Somalia, which sourced at least 90% of its wheat from Russia and Ukraine before the conflict. The narrative has been dominated by Ukraine, Griffiths said. In search of assistance, hungry Somali families have been walking through parched terrain for days or weeks. Along the way, many bury family members. There is not much or no assistance available to them when they reach camps outside urban areas.

Death surrounds camps like theirs, bringing aid workers to tears. I couldn’t get my mind off the mounds of ground marking children’s graves, UNICEF’s deputy regional director Rania Dagash said last week. “I’m from this region, and I’ve never seen it more dire.” A formal declaration of famine might bring desperately needed funding. However, by the time a famine is declared, it is already too late, the United Nations WFP says.

As concerns over demand rise, crude oil falls to a 7-month low

Messi sets up an Argentine-Dutch match-up in the quarterfinals

Russian oil to be purchased by India despite sanctions